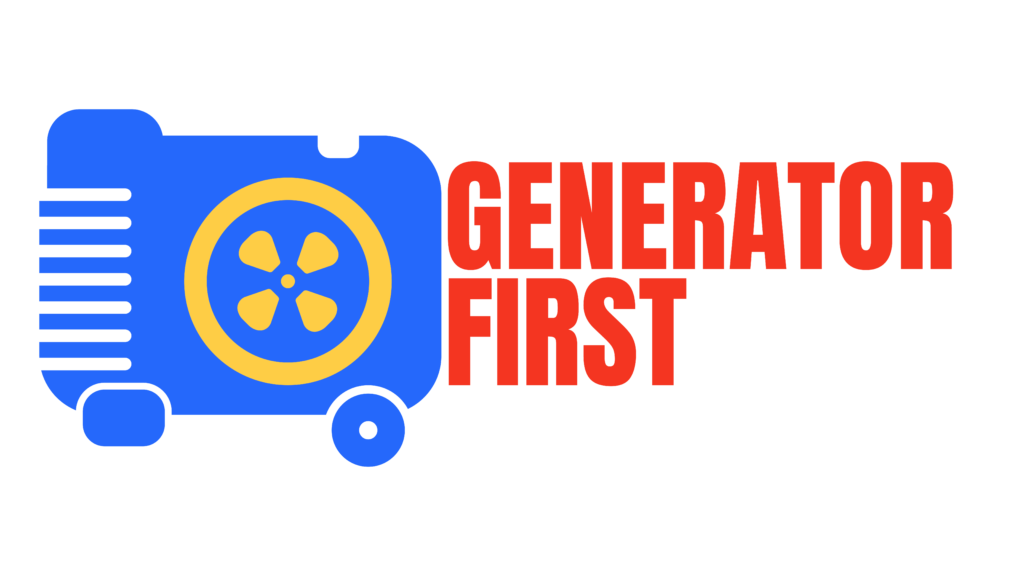 Machines that transform mechanical energy into electrical energy are known as electric generators. They are widely used for a variety of purposes, such as powering homes and businesses during blackouts, remote mining and agricultural operations, and small portable use for camping or RV trips. They come in numerous varieties, such as natural gas generators, propane generators, and dual-fuel generators. Electromagnetic induction is the fundamental idea underlying how electric generators function. In this process, mechanical energy is employed to compel electric charges to pass via an external circuit, producing electrical current. We will go into great depth on the many kinds, parts, and workings of electric generators in this blog, as well as how they are used in contemporary life.

The Basics Of How Does An Electric Generator Work?

Role Of A Rotor And Stator In Electric Generation

As the rotor rotates, its magnetic field travels across the coils of wire in the stator. This shifting of the magnetic field across the coils causes an electrical current to be induced in the wire, which is subsequently carried as electrical energy out of the generator. Several wire coils are often present in the stator and coupled in series or parallel to improve output voltage or current.
The mechanical power to spin the rotor is provided by a prime mover, such as a steam turbine or combustion engine, which is coupled to the rotor. The generator’s two main parts are the rotor and stator, and to minimize eddy current losses, the stator is often constructed of steel laminations.

Most electric generators create alternating current (AC) rather than direct current (DC). The rotor of an AC generator revolves at a constant speed, while the current flowing through the stator coils occasionally changes direction. This is due to the fact that when the rotor turns, the north and south poles of its magnetic field change places, which changes the direction of the induced current in the stator coils.

Operation Of A Power Station Generator

Large electric generators are often used in power plants to provide energy for the grid. They are powered by a number of energy sources, such as coal, natural gas, nuclear, or hydroelectric electricity. The voltage of the power is then raised in a transformer to allow for long-distance transmission. The energy is subsequently delivered to users via a network of power lines. Power station generators must be constructed to sustain the high loads and be safeguarded against defects. In order for them to perform effectively and properly, they also need routine maintenance.

Components Of An Electric Generator

An electric generator’s alternator is a crucial part. It normally consists of a rotor and a stator. A shaft, a collection of magnets, and a bearing that supports the rotor typically make up the rotor, a revolving component. The stator is a stationary element that is made up of a collection of coils or windings. The prime mover, which provides the mechanical energy to spin the rotor, is linked to the alternator. A magnetic field created by the rotating rotor travels across the stationary stator and induces an electrical current in its windings. To collect the current produced in the stator windings and transmit it to the external circuit, the alternator contains a number of slip rings and brushes.

The generator’s voltage output is controlled by the voltage regulator, an electrical device. To maintain a constant voltage level, it monitors the voltage output and modifies the current going into the rotor. Voltage regulators are intended to automatically alter the output voltage to meet the load on the generator. Typically, they are used to maintain a steady voltage level, reduce voltage ripple, and avoid overvoltage or Undervoltage situations.

A tool used to recharge the generator’s battery is a battery charger for electric generators. In order to power the generator during startup or when it is not in use, the battery serves as a backup power source. When a battery is charged, electrical energy from the generator or another external power source is transformed into chemical energy that is stored in the battery by a device called a battery charger. It controls the amount of electrical current going into the battery to ensure it is charged safely and effectively without overcharging or overheating. The charger normally contains a transformer, a rectifier, and a control circuit. The generator control system typically automates and regulates the charging process.

An electric generator has a component called a control panel that is used to keep track of and manage all of the generator’s operations. The control panel normally comprises a number of gauges, switches, and indicators that reflect the state of the generator, such as the voltage, current, frequency, and temperature. Additionally, it has a variety of controls that the user may use to start, stop, and modify the generator’s parameters, including its speed and power output.

Difference Between An Electrical Generator And An Alternator

Alternators, sometimes referred to as “AC generators,” transform mechanical energy into AC electricity. The electrical output is produced by a revolving magnetic field, and the voltage level is adjusted by passing it through a transformer.

Direct current (DC) generators, on the other hand, turn mechanical energy into electrical current. The electrical output is produced using a commutator and brush mechanism.

A particular kind of AC generator known as a synchronous generator produces power at a given frequency while operating at a fixed speed. They often provide energy for the grid through huge power plants.

Asynchronous generators, sometimes referred to as induction generators, operate at variable speeds and produce energy at varying frequencies. They are often used in tiny power production systems, such as wind turbines and microgrids.

how does a generator work Animation